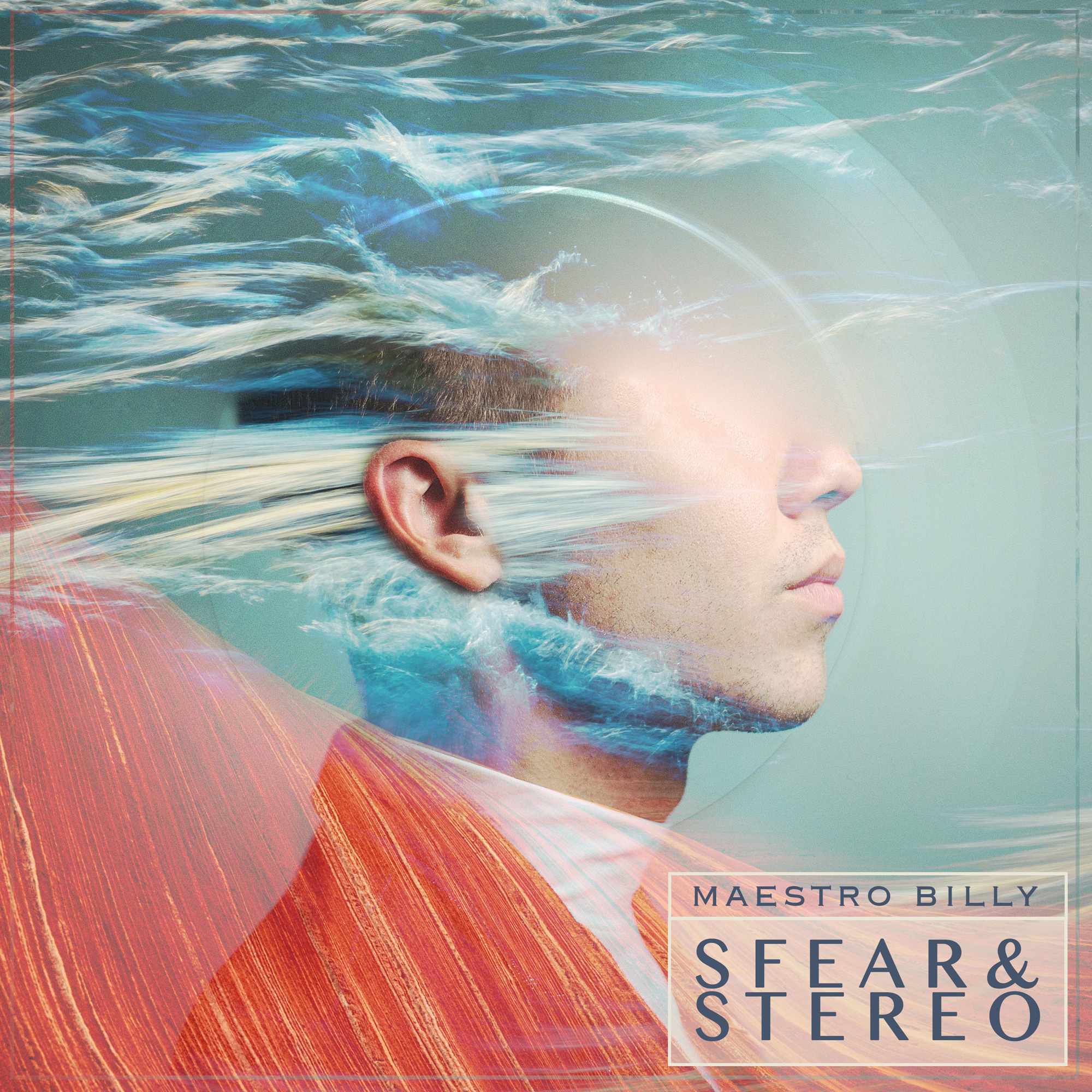 My goals this time, in contrast with my last album, were two:

1-Create music with voice and at least one common instrument for all songs.

2-Use Sfëar, a new plugin to spatialize every music.

First, let me explain about the Cover Art, which plays an important role in the whole concept.

The Cover Art was created by Berlin-based graphic and surface designer Ananas_Ink (HERE‘s her Instagram) and the concept we agreed on was to show people the importance of the sound around our ears.

If you take a closer look you can see the sphere around the head and that the ear is highlighted. 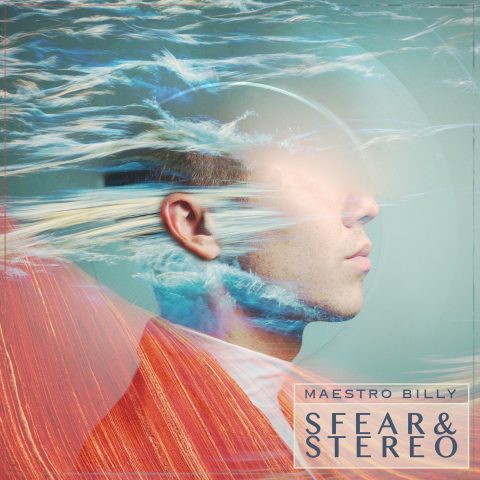 Now let’s move on to the challenges of the album.

1-Create music with voice and at least one common instrument in all songs.

All songs have vocals.

Unlike the previous album, which was mainly Sound Design turned into music, this time I force myself into using vocals.

Vocals are great, people relate better to music with vocals and since I had some spare ones from sample libraries I’ve bought during other jobs, it made total sense to use them.

It was also an obvious next step for my own productions.

Actually, I started each music by selecting random vocals.

Then I built the music around them.

The only different approach was in “Lost In Outer Space“, where I started with a vocal loop but later on I had the lovely and powerful collaboration of Ava Bonam. 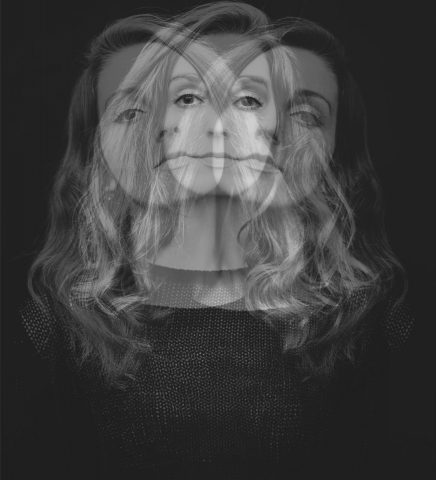 I sent all demo songs for her, she chose this and created lyrics and melodies. Much better than just having the samples, right?

A collaboration is always better (IMO) because other artists can give you different perspectives on your work.

And I think that’s amazing.

Understanding and learning with other people’s processes.

After the vocals, I thought I could have one instrument in common for all songs.

I chose the Piano.

The piano is good to work with since it has all other instruments range contained in it.

And since it’s Pop music, Piano is the one.

If it was a Dodecaphonic/Experimental music I would go in a different direction like Trombone, Piccolo Flutes, etc.

OK. Vocals and Piano. The other instruments were played to give support to these two.

It was time to move to the next phase, changing the regular Stereo Music into Spatial Music.

2-Use Sfëar, a new plugin to spatialize every music.

It is more challenging to pick one song that’s already in stereo and turn it into binaural/3D/Spatial Audio than starting the recording in binaural and keep the process going because you already have a good reference of how the song sounds, and that you have to re-work the songs from the beginning.

In Spatial you don’t think in a “wall of sound” way, you think more on where to place instruments and vocals so the experience is truly immersive. You need to drive the listeners into feeling that they are in the middle of the music, not hearing it from a distance.

So, lots of tweaks and turns after, I came with the final versions for Spatial Audio using Sfëar, a VST plugin (which I was a beta tester) in Ableton Live.

The workflow for Sfëar is very intuitive and easy. You just have to do some channel routing before the mix and start mixing using headphones to understand where things are. 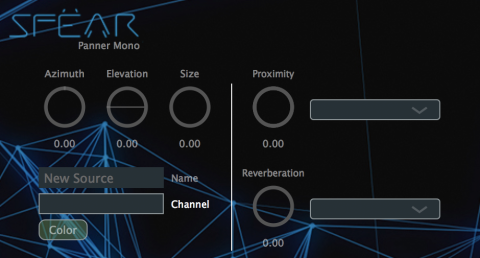 View of the mono panner inside Ableton.

The best thing to do is listen to the Sfear Edits with a head tracking headphone, so you can move your head and actually listen to where things are.

But since nobody (yet) has a tracking device connected to headphones, I made some automation, so that you can listen to the instruments and voices traveling around your head.

Check how it works in this quick video of the Sfëar Visualizer, a part of the plugin where you see what’s happening with the audio.

So, put your headphones on and have fun!

You can also listen to the album on Deezer.

You can also buy the whole album or separate songs at iTunes Music Store.

And if you want to download one song for free, get it at the OneRPM site.