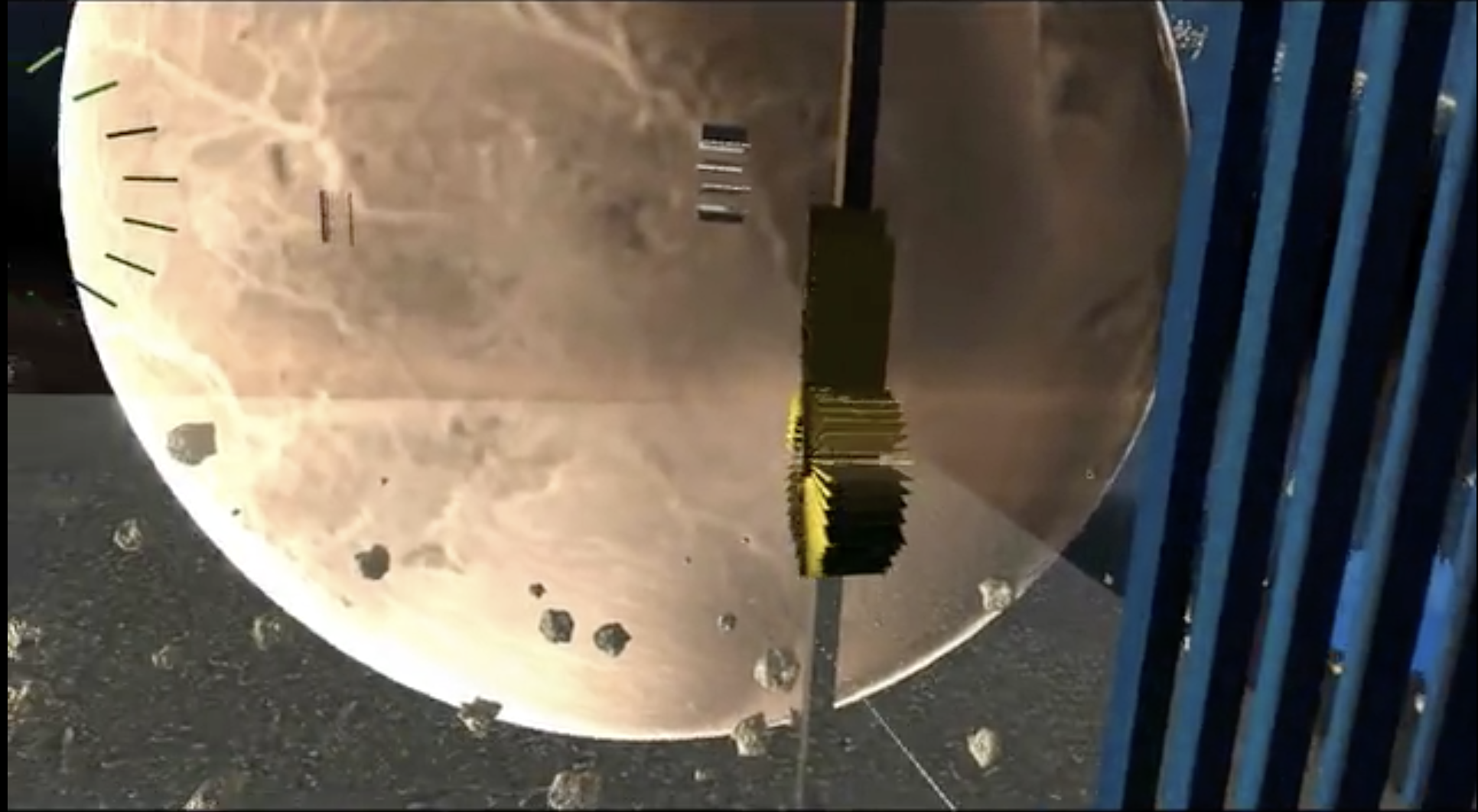 After the release of my Sfear & Stereo album, with both Stereo and Spatial audio mixes of the songs, now it is time to create an even different way of delivering music, using Unity.

The idea here is to show the different instruments separately so that the viewers/listeners could understand what and which musical instrument is playing.

If we hear a song in stereo, our brain process the whole music as one solid thing. There’s not much differentiation or separation of each instrument while we listen to it.

In Spatial Audio through Unity, we can change that perception, by putting each instrument on a specific place.

By doing this, we can listen to each of the instruments separately, and travel along them while the music plays.

That was my idea while developing these 2 experiments, “Ao Balanço do Pandeiro” and “Yay.”

Take a look at the screencasts I’ve made for each one of them. Of course when you’re in the VR realm things sound and look better, but it is a good start to understand.

Put your headphones and have fun:

And here’s the album, where you can listen to the stereo versions (first 8 songs) and the binaural versions (the last 8 ones).

I’ll keep on iterating and developing new scenes for each one of the songs in the album, and hopefully release them through Steam soon.